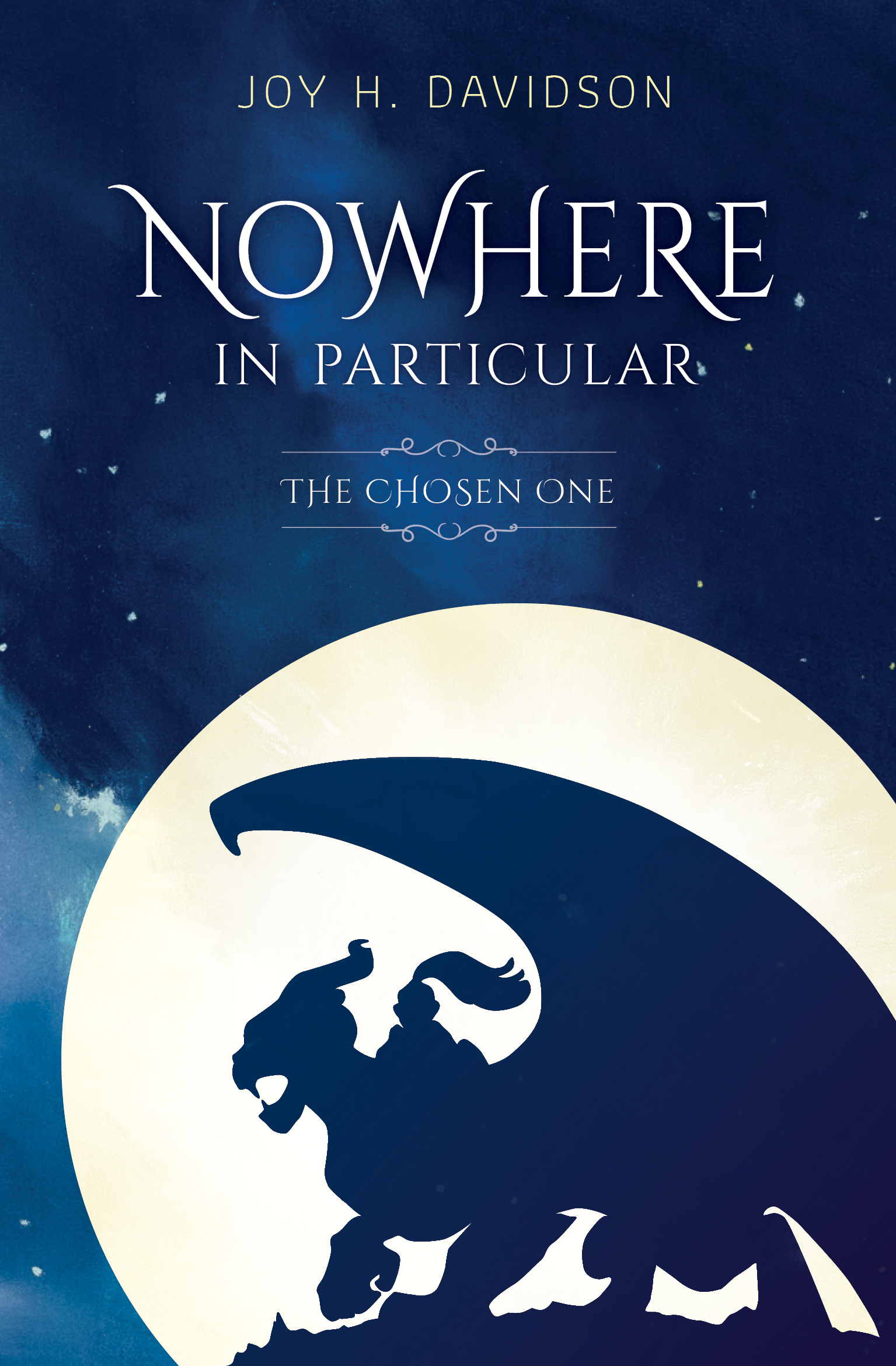 Ten-year-old Milly always wears the pendant her grandmother gifted to her. She was told it would always protect her, all she had to do was believe. She knows nothing of its greater powers.

One dark stormy night an imaginary friend unexpectedly appears and pleads with Milly to go across the remains of a dilapidated bridge, a bridge that seemingly goes Nowhere.

What if there was a place called Nowhere, in a strange land known as Particular? Would you follow to help search for your best friend who has mysteriously disappeared in a place called Nowhere? A land where strange creatures pop out unexpectedly causing havoc in our lives, a mystical land from which you may never return!

A beautifully illustrated fantasy book about inner strength and the power of believing in yourself.

Scroll through these images to see some of the roughs for Nina Kudinova’s wonderful illustrations. 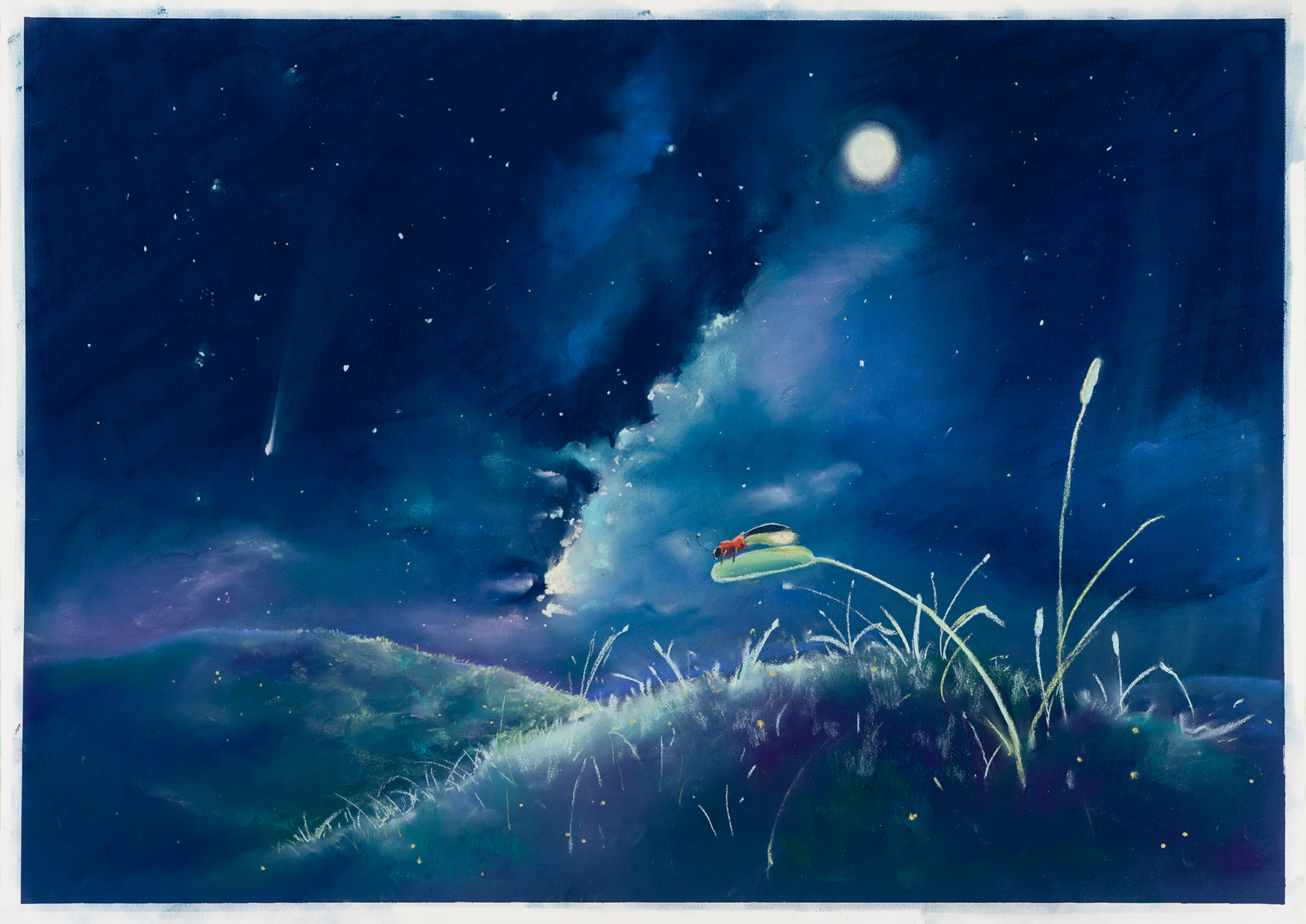